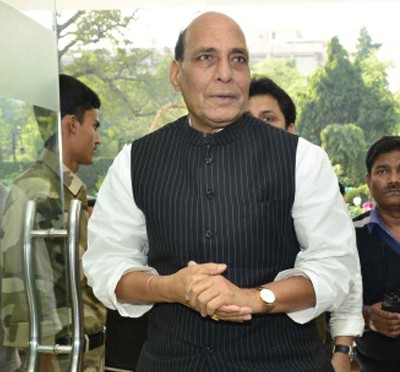 BJP not seeking ‘unwanted support’ from other parties: Rajnath Singh 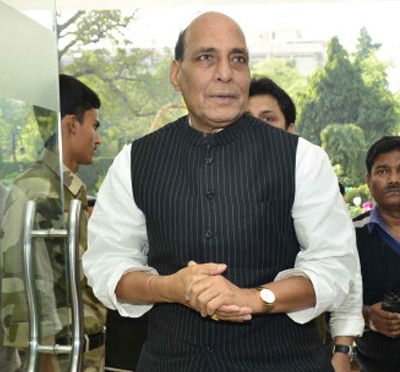 Bharatiya Janata Party (BJP) president Rajnath Singh has said that his party is not in the business of seeking “unwanted support” from other parties during this year’s general elections, and added that if any party wanted to help the BJP come to power, it should either merge with the BJP or become part of the National Democratic Alliance (NDA).

Addressing a rally here on Tuesday, Singh’s missive appeared to be directed at Maharashtra Navnirman Sena (MNS) chief Raj Thackeray, who of late has been attempting to create divisions between the BJP and its long-term ally, the Shiv Sena.

Singh said: “The BJP’s ties with the Shiv Sena are strong. The BJP-Sena alliance is unbreakable. Now, some parties are announcing their support to Modi. Why are you (Read MNS) worried and why are you extending support when we have not asked for it? If you want to extend support, join the BJP-led alliance or merge with us. Only then, can you claim that you are supporting Modi. One should not mislead the people for political gains, but should speak the truth.”

Singh has accused the MNS of trying to split the anti-Congress vote in Maharashtra.

Singh described the BJP as the biggest political force in India with 25 allies.

He also said that BJP prime ministerial candidate and Gujarat Chief Minister Narendra Modi has faced “tough times” in the last twelve years, but each time, has emerged stronger.

He also criticised Prime Minister Manmohan Singh and Congress president Sonia Gandhi for not taking firm stands on several issues, including infiltration by the Pakistani army and China’s claim on Arunachal Pradesh.