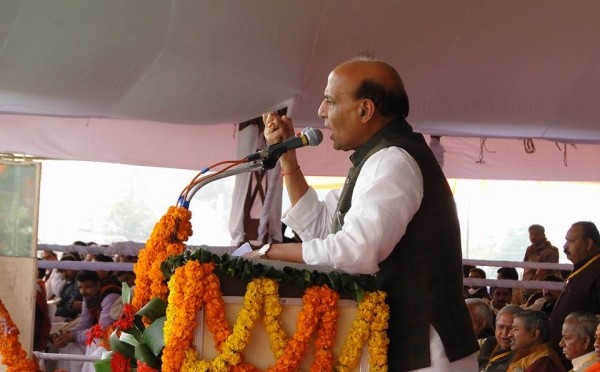 BJP chief Rajnath Singh on Thursday expressed his party’s solidarity with the Tamils in Sri Lanka who have accused Colombo of discrimination.

Rajnath’s statement followed his meeting with colleagues from the Tamil Nadu unit, Pon Radhakrishnan, L A Ganeshan and K M Lakshmanan, who apprised him of their assessment of the situation of Sri Lankan Tamils.

Rajnath’s statement comes at a time when the government is wrestling with the dilemma over whether PM Manmohan Singh should visit Colombo for the Commonwealth summit scheduled for November 15-17.

Significantly, Rajnath refrained from spelling out his party’s stand on the vexed issue of whether the PM should participate in the meeting of the heads of governments of former British colonies.