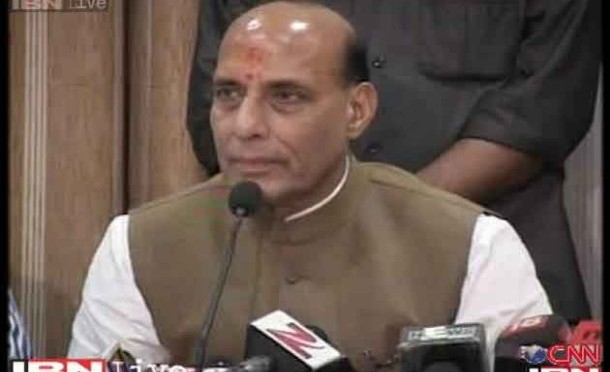 The BJP today said they the country as world leader and one of the top developed and prosperous nations. Inaugurating the two-day workshop for imparting orientation to the party’s newly elected MLAs, at the OTS here, BJP President Rajnath Singh said,”We are committed to ensuring economic development and defend the cultural values of out country.” “The party’s goal is to ensure all round development of India and see her to attain the reputation as Jagatguru,” he said. Mr Singh said BJP is an ideology based party that believed in the cultural nationalism, ‘Ekatma Rastravad’ and for us Lord Ram is the symbol of values and sanctity in the public life and his ancestor Raja Harish Chandra is a source of inspiration and the sense of virtue. The programme is being held with motto to gear up the newly elected 163 MLAs for their role as legislators and for working for the party to achieving the ambitious target of winning all the 25 Lok Sabha seats from the state in the upcoming general elections later this year.