All citizens are equal, this is our ideology: Rajnath 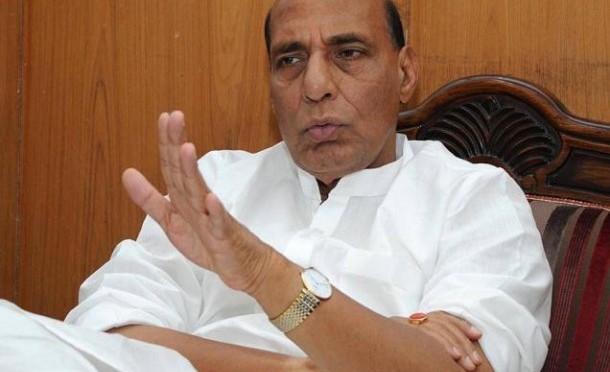 “We are in a much better position than ever before,” Bharatiya Janata Party president Rajnath Singh said on Saturday of his party’s prospects in the Lok Sabha election. “I am confident that the BJP-led National Democratic Alliance will get 300 seats.”

In an exclusive interview to The Hindu at his residence here, Mr. Singh based his assessment on the party doing much better in the four southern States. While in Karnataka, the party would win 15 to 18 seats on its own, in Andhra Pradesh, the alliance with the Telugu Desam Party would naturally ensure that the number of seats went up. In Tamil Nadu, he was hopeful of “good results.” In Kerala, the party would open its account.

Mr. Singh asserted that Mr. Modi was secular by nature and sought to allay apprehensions among minorities about the BJP. “All citizens are equal, this is our ideology and Modiji has been reiterating this,” he said. On a query about the “blot” over the 2002 Gujarat riots, Mr. Singh, a former Uttar Pradesh Chief Minister, contended that Mr. Modi had been given a clean chit in an investigation supervised by the Supreme Court. If a BJP-led government came to power, he said, it would not be vengeful towards anyone, including Robert Vadra, Congress president Sonia Gandhi’s son-in-law.