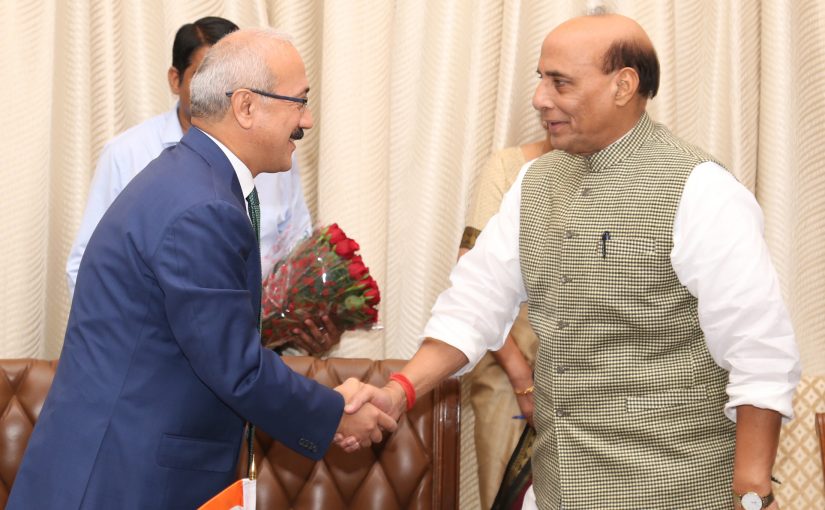 Shri Rajnath Singh said terrorism is a major challenge for the global community. Stating that both the countries should come onboard to fight terrorism, he said that the ISIS does not have much wider dimension here in India though it posed a major challenge to Turkey. Seeking Turkey’s support on the Kashmir issue, Shri Rajnath Singh said India seeks Istanbul’s support in the Organisation of Islamic Conference (OIC).

The Turkish Minister said the two countries should push forward the Comprehensive Trade Partnership Agreement and proposed revival of sittings of the Joint Economic Fourm. He also sought more investment opportunities for Turkish Construction Companies in India’s Infrastructure sector and said Istanbul can be a favoured transit point for trans-Atlantic destinations.