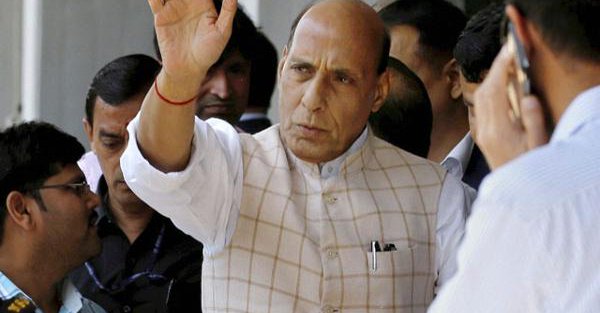 Shri Susheel Kumar, Secretary (Border Management), MHA also attended this meeting. During the talks, both sides reviewed the entire gamut of the bilateral security cooperation between the two countries and agreed to strengthen it further. The Talks were held in a cordial atmosphere.

It was agreed that the next Home Secretary Level Talks will be held in Nepal at a mutual convenient date.