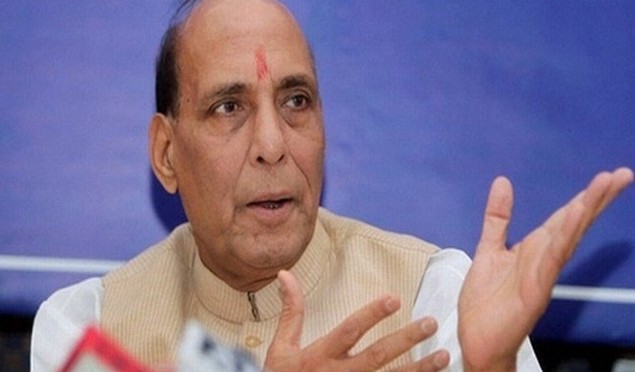 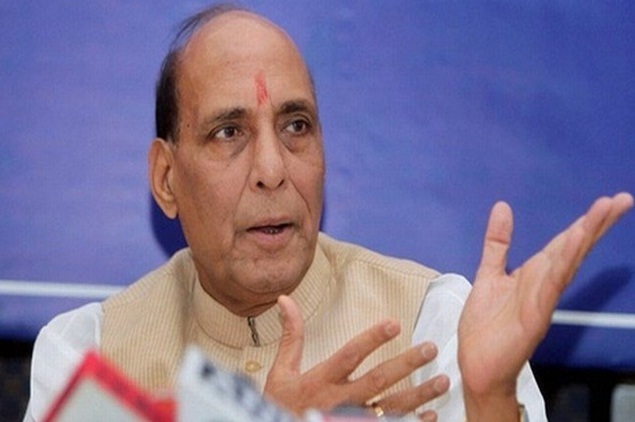 The Government has accorded its approval for operation of helicopter services in the State of Jammu and Kashmir and Himachal Pradesh on a pilot basis in 10 sectors, as per the stipulation that the most inaccessible destination points should be chosen. The scheme can be extended to other/additional sectors at a later date depending upon the assessment of the justifiable needs of the local population.

The State Governments of Jammu and Kashmir and Himachal Pradesh will re-identify/chose and finalize the most critical sectors in their States, with number of flying hours by the State Governments in consultation with the Ministry of Home Affairs based on current justifiable needs. While deciding the sectors for providing the air connectivity, the difference of time between the road travel and air travel may be taken as an important factor.

In case of Jammu and Kashmir, the recommendation of the Joint Working Group for the following five sectors in Srinagar-Drass-Kargil-Zanskar-Leh has been accepted:

The above 5 sectors may be re-aligned based on the fresh assessment made by Government of J&K in consultation with MHA.

The Government of  India will subsidize only the cost towards actual number of entitled passengers utilizing the helicopter services. No subsidy will be provided for the vacant seats.

Emergency services and common passenger services to the local residents of the State will be provided on priority and at subsidized rates. VIPs, Officers of the State Government on tour, Income tax payers or tourists will not be eligible for subsidized fares. Such persons will have to pay full fare subject to availability of seats.

The operator of the services will be selected by open tender process by the State Government. The operation of helicopter services in the State will continue till March, 2017 or expiry of contract, whichever is earlier.

Review and rationalization of annual ceiling of flying hours vis-a-vis actual utilization as well as internal review of the sectors/ scheme will be carried out in consultation with Financial Advisers of Ministry of Home Affairs and Civil Aviation after March, 2017.