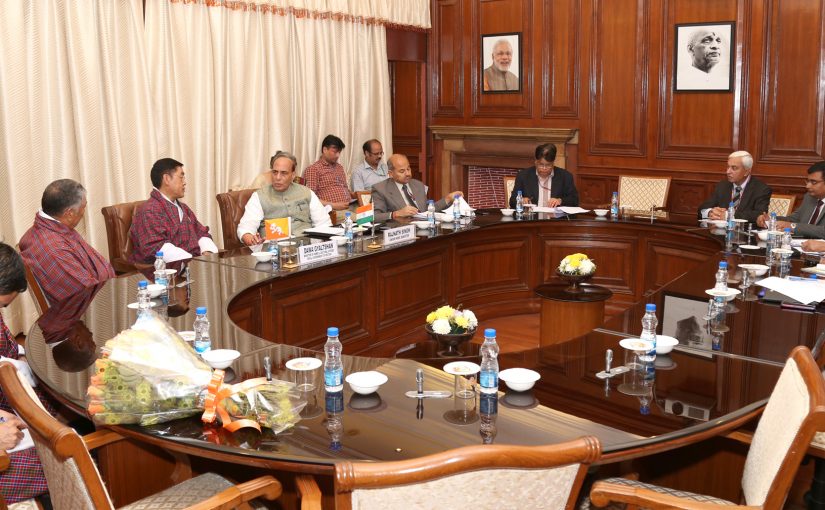 Recalling the strong ties between the two countries, Shri Rajnath Singh thanked Bhutan for its unparalleled support in flushing out insurgents operating in India’s North-Eastern states. Shri Rajnath Singh raised few concerns of Indian tourists, businessmen and workers facing difficulties at the border and sometimes being detained for medical examination and biometric capturing of data.

Both leaders said they were looking forward to a positive outcome of the Home Secretaries on the Border Management issues next week.