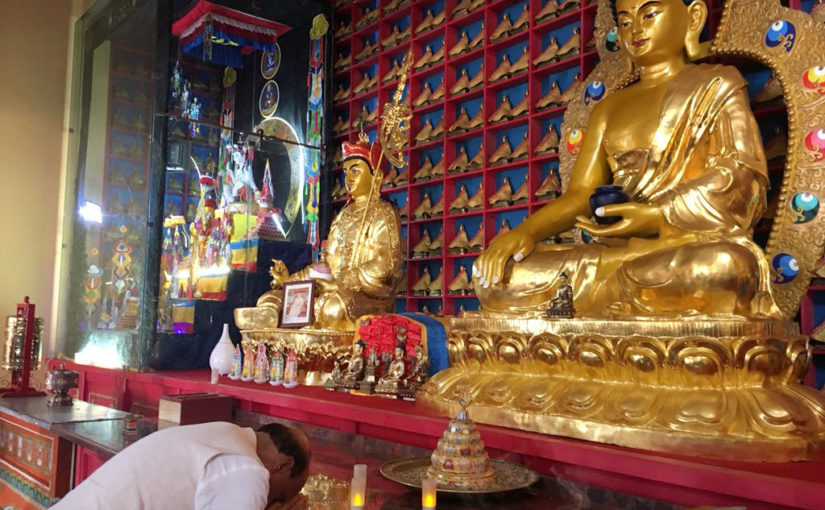 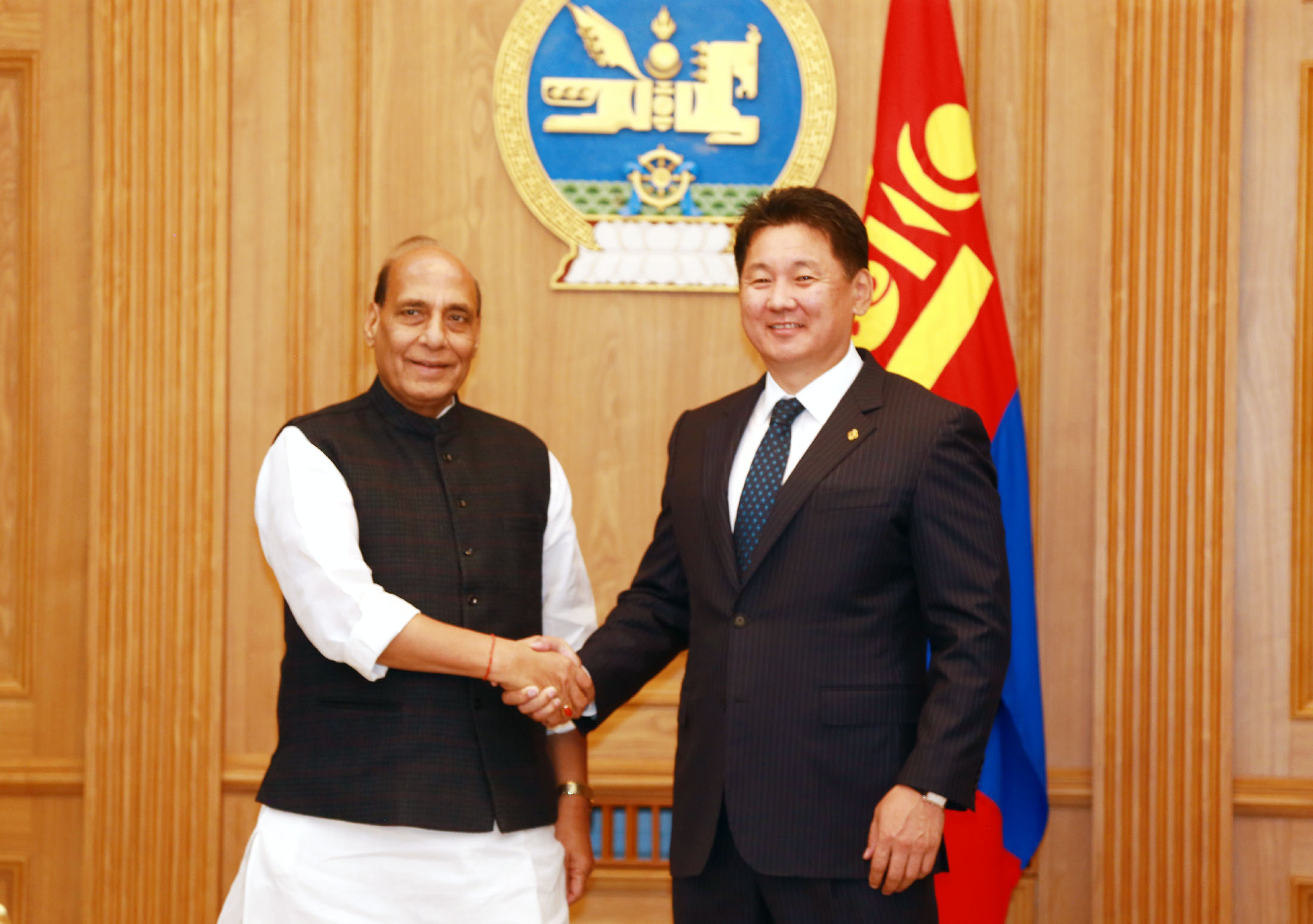 During the visit, Home Minister along with the Prime Minister of Mongolia presided over the ground-breaking ceremony of Mongolia’s first petrochemical refinery project. The refinery will be built with a Line of Credit of US$ 1 billion extended by India, which was announced during Prime Minister Shri Narendra Modi’s visit to Mongolia in 2015. The Mongolian side expressed appreciation for India’s support for this project. Both sides agreed that the refinery project will contribute to Mongolia’s economic development and long-term energy security.

Home Minister also visited the headquarters of the Mongolian General Authority for Border Protection (GABP) and announced GOI’s decision to provide a high capacity server for the GABP’s main control centre in order to assist them in more efficient border management. GABP and India’s Border Security Force have ongoing exchanges and cooperation under an MoU signed in 2015.

During the bilateral talks Home Minister held with the Mongolian leadership, both sides agreed on the need to step up cooperation in a number of areas such as air connectivity, trade and economic cooperation, energy security, mining, traditional medicine, animal husbandry, capacity building, education, people-to-people contacts, media exchanges and cooperation in films.

India and Mongolia, joined by the common thread of Buddhism, are spiritual neighbours. The relationship was upgraded to a Strategic Partnership in 2015 during the Prime Minister Shri Narendra Modi’s visit, which coincided with the 60th anniversary of establishment of diplomatic relations between the two countries.

Home Minister’s visit to Mongolia comes as a part of sustained high-level exchanges between the two countries. Most recently, Prime Minister Shri Narendra Modi met with the President of Mongolia, Mr. K. Battulga on the margins of the Shanghai Cooperation Organisation Summit in Qingdao, China, on June 10, 2018. Earlier, the External Affairs Minister Smt. Sushma Swaraj paid an official visit to Mongolia on April 25-26, 2018.