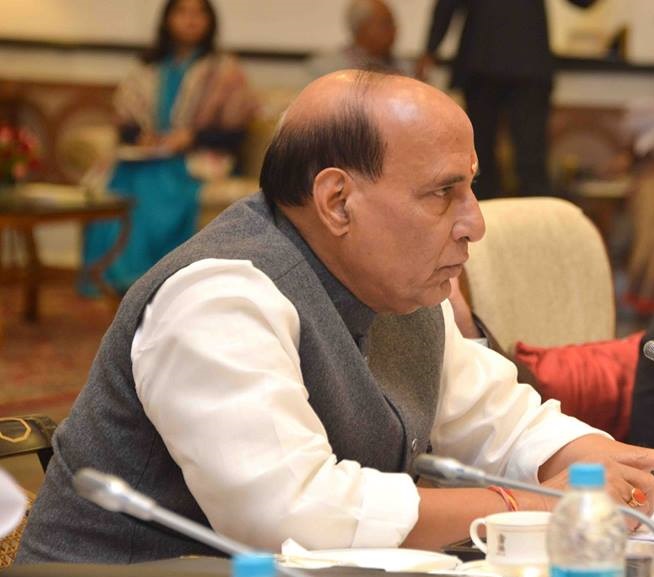 CCTNS is a 100% centrally funded project with an outlay of Rs. 2000 crore. The Project aims at providing pan India search on National database of Crime and Criminal records and integrating all pillars of Criminal Justice System, namely Police, Courts, Prisons, Fingerprints, Forensics and Prosecution, for informed decision making.

The Home Minister was apprised that till date, 85% computerization has been completed and 93 lakh FIRs have been registered using the CCTNS System. 32 States/UTs are sharing data with National Data Centre (NDC). It was informed that MHA is exploring alternative ways of expediting the process from the remaining four States/UTs. The Home Minister directed that concrete steps should be taken to overcome the challenges and expedite the implementation of the Project. Shri Rajnath Singh expressed satisfaction that the long pending issue of establishment of National Data Centre has been resolved.

The Project, in its next phase, envisions to create a dedicated information network for establishing high bandwidth connectivity across all pillars of Criminal Justice System. Video Conferencing facilities are proposed to be expanded to facilitate Court proceedings, to harness savings of time and cost involved in security and transportation of Prisoners.

The Home Minister reviewed the status of the NERS project which aims at rolling out pan-India single emergency number- 112, for all kinds of emergencies and distress calls from across the country.

Under the project, it is proposed to supplement the efforts of State Governments and UTs through provision of Hardware, Connectivity, trained call agents and other infrastructure. Centre for Development of Advanced Computing (CDAC) has been engaged to provide cloud based central application for Case Records Management (CRM), Geographical Information System (GIS) and Computer Aided Dispatch (CAD).

MHA proposes to complete the project in two phases, taking up seven States/UTs in first phase and the rest of the Country in the second phase. Both the phases are expected to be completed by end of year 2017.