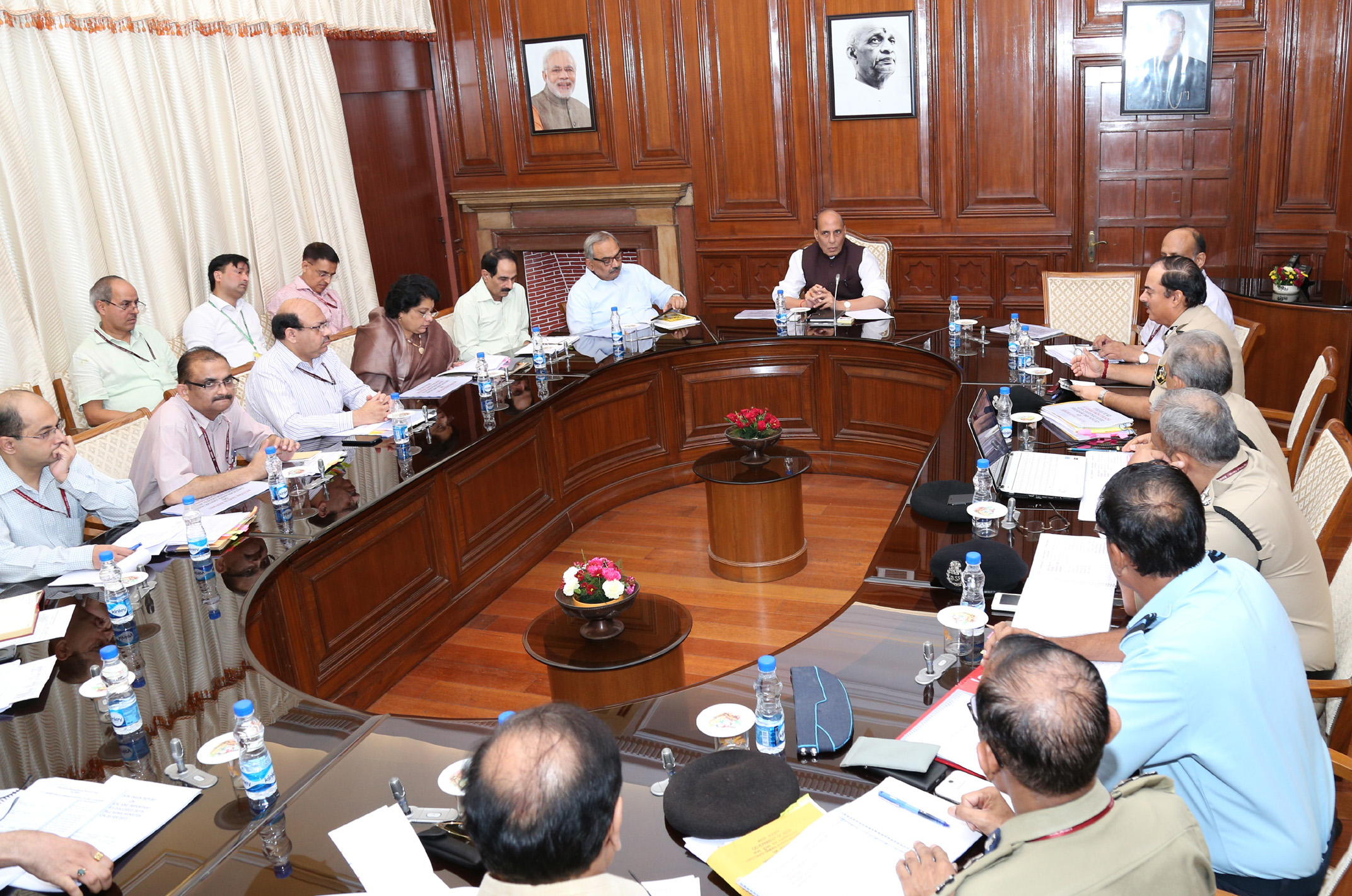 Besides, DG, BSF informed that the recommendation of the Committee of Chiefs of Central Armed Police Forces (CAPFs) for grant of risk and hardship allowance to BSF personnel has been finalized and will be submitted to the Ministry of Home Affairs (MHA) shortly.

To facilitate movement of CAPF personnel, MHA has given clearance for attachment of extra coaches in four major trains for CAPF personnel which are connecting North/ South and East/ West India.

Issues of upgradation of existing Border Out Posts (BOPs) at par with composite BOPs, construction of advance Fiber Reinforced Polymer (FRPs) shelters on high altitude, forward defended localities on Line of Control in Jammu and Kashmir, acquisition of land for newly sanctioned Battalions at old norms were also discussed in the meeting.

Issue of evolving BSF Air Wing as a self-regulatory establishment on the lines of Coast Guard has been flagged for discussion. Comments in this regard have been invited from Ministry of Civil Aviation, Ministry of Defence and Coast Guard separately.

The important issue of Comprehensive Integrated Border Management Solutions (CIBMS) using modern and latest technology was also discussed. Union Home Minister emphasised the need to use greater technology to assist the brave and vigilant soldiers of BSF. Shri K. K. Sharma, Director General, BSF assure the Union Home Minister and officials from MHA that the pilot project for CIBMS will be implemented expeditiously.

Shri Rajnath Singh directed the relevant agencies and departments to expedite the action for approval of all pending issues.