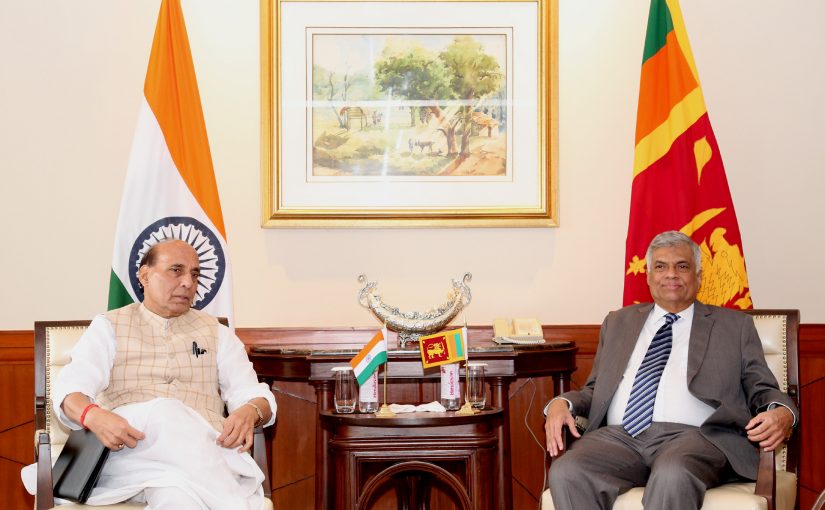 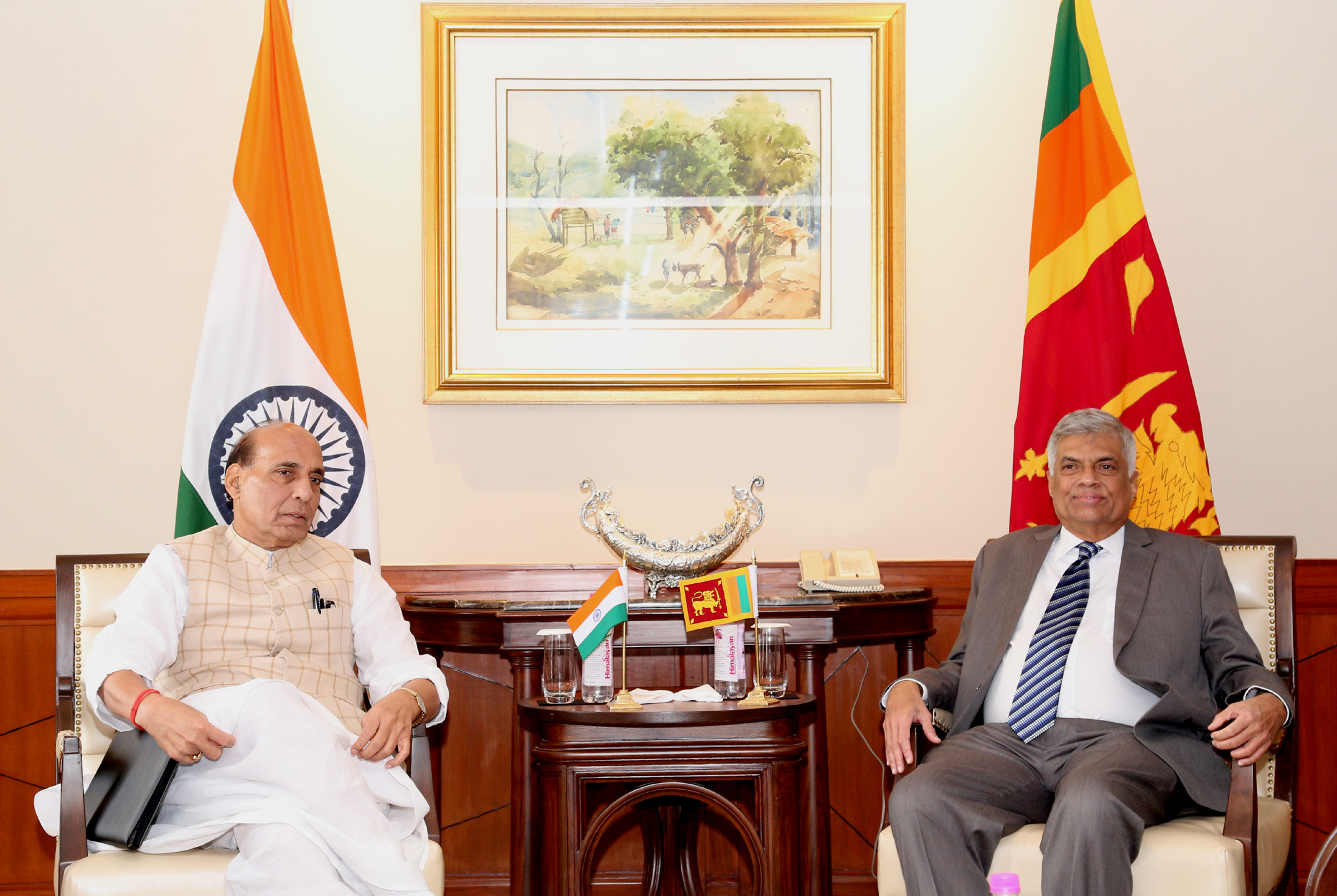 Shri Rajnath Singh stated that it is essential that our countries unite in isolating and targeting the source of ideological and financial support and training to terrorists in our region. The problem is getting worse and it is not confined to just India and Afghanistan. South Asia needs to develop a clear response to terrorist infrastructure in the region.

HM appreciated that Sri Lanka is in general agreement with India on the need for an UN Comprehensive Convention on International Terrorism (CCIT) and believes that non-existence of universally accepted definition for terrorism results in terrorist groups being permitted to operate internationally. In their view the finalization of the CCIT is urgently required as such a legal framework would provide clarity to a unified strategy to confront global terrorism.

Recalling that India and Sri Lanka have ongoing cooperation in countering drug trafficking, the Home Minister stated that we should encourage institutions on both sides to strengthen these exchanges. We should also ask officials on both sides to convene the first meeting of the Joint Coordination Committee (JCC) on Security Cooperation to discuss cooperation in countering terrorism and drug trafficking, as they are often interlinked.

Other subjects of interest to the two countries were also discussed. These include quicker disposal of Letters Rogatory, cooperation in transfer of sentenced persons and cooperation in capacity building and training.