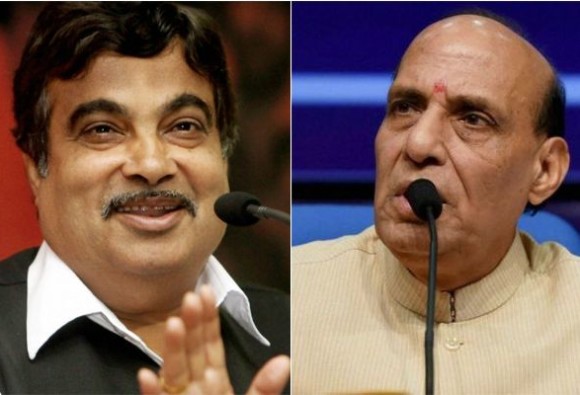 Union Home Minister Rajnath Singh, who is also the Lucknow MP, laid the foundation stone of the ambitious Rs 5,000 outer ring road project for the state capital on Friday.

The civil cost for this project is Rs 2,555 crore and the 94-km-long road would be linked to the Sultanpur, Nagram, Rae Bareli, Kanpur, Mohan, Hardoi, Sitapur, Kursi and Dewa roads along with the Lucknow-Agra Expressway.

Both union ministers said that the Narendra Modi government was committed to improving the road network and infrastructure in Uttar Pradesh and other parts of the country.