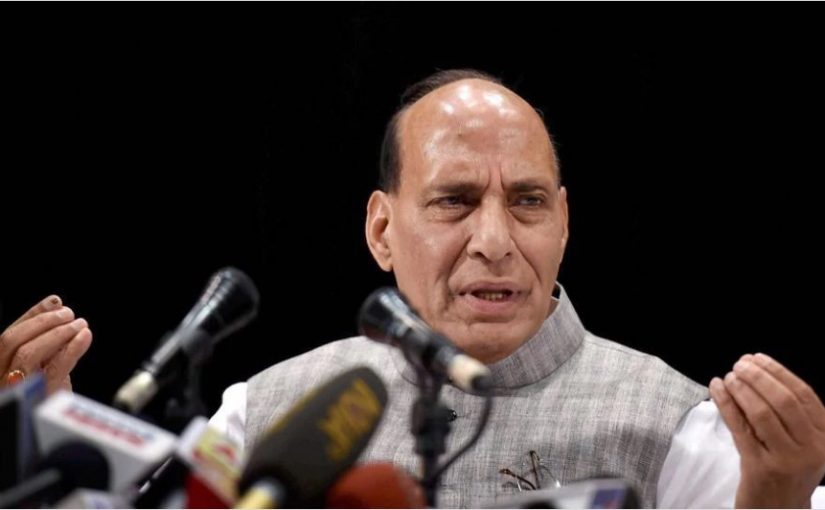 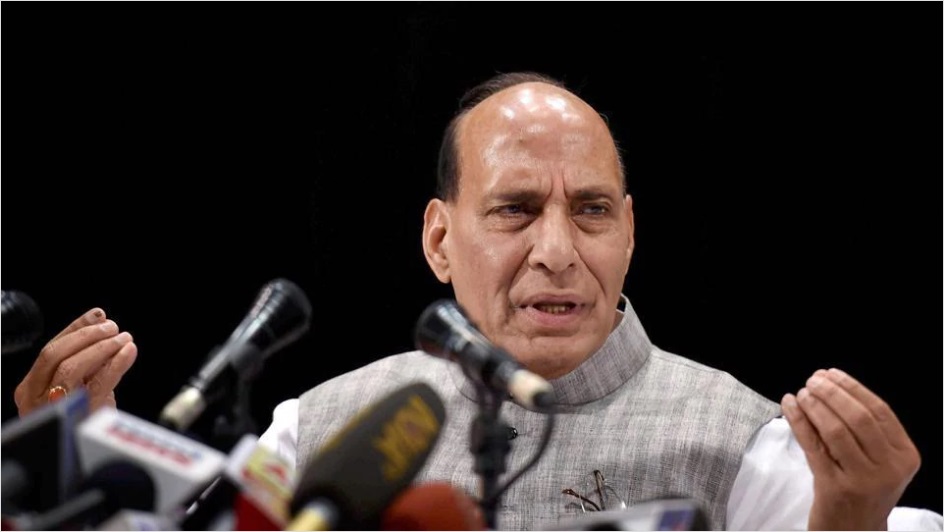 Rajnath Singh enjoys the number two position in the Narendra Modi government as the Union home minister and is constantly under scrutiny of the media and public over law and order across the country, especially in conflict zones such as Jammu and Kashmir. In Bhubaneswar for the BJP’s national executive, Singh spoke to HT’s Rajesh Kumar Mahapatra and Kumar Uttam on the challenge from a united opposition and why he believes Narendra Modi can win many elections to come.

Q: What is the broad message that the BJP’s national executive meeting will be seeking to send out?

A: The party is charged up with its recent election victories. We have drawn up an expansion plan and it will be discussed threadbare at the meeting. Odisha is one of the states which holds promise for the BJP. We will win the next election here too. Over the next two days, we will also deliberate how to ensure effective implementation of the policies and programmes we have announced for the welfare of the people. It is also important we effectively communicate about these initiatives.

Q: What do you think has been the main reason for the recent election victories that BJP tasted?

A: Prime Minister Narendra Modi and his credibility. There was a feeling of assurance among people when he came to power in 2014. He has since emerged as a leader with credibility — the reason why we see people placing such unflappable faith in him. Who would have imagined a few years back that BJP can win Manipur? Today, no one doubts Modi’s intentions. Not even his rivals, who might criticise his policies but cannot question his intentions. The welfare schemes he has launched have changed people’s lives. The Jan Dhan scheme has been a success and is a case in point.

Q: How do you see the opposition effort to cobble up an anti-BJP alliance in 2019 election?

A: Even a united opposition cannot take on Modi. Opposition parties have been left with nothing. Their coming together won’t make any difference. It is also because of the fact that the credibility of opposition leaders is low. As long as Modi’s credibility is intact, the BJP has no reason to worry. It will keep winning elections.

Q: How do you see BSP chief Mayawati’s offer to be a part of the opposition alliance?

A: All these parties think in terms of social equations. India has moved beyond these things. Mayawati won a majority in 2007, see where she stands today. Today, the BSP has just 19 MLAs in the state assembly. What value does she add to any alliance against Modi. The same goes with many opposition parties. In Delhi, the AAP candidate lost his deposit in the by-election to Rajouri Garden assembly seat. Doesn’t that give you a trend? It all points towards one fact: that people have immense trust on Modi and his governance model. He has infused a sense of confidence among the poor. That is the biggest strength of Modi.

Q: What are the challenges that you see between now and 2019? Is the slow pace of economic recovery a concern? Are you worried that the outlook hasn’t been good for jobs and employment?

A: Winning elections is not an issue. I can assure you that we are going to win Karnataka, Rajasthan and all others states going to poll before 2019. But yes, we have some concerns. We have tried to push job creation through skill development of youths. The government alone can not achieve everything. We need to push schemes for skill development at a greater speed.

Q: On a separate note, there is a controversy over a human shield being used in an army vehicle to counter stone throwing in Kashmir. How do you react to it?

A: This is a matter concerning the Army. They have taken cognisance and are investigating the matter. They will prepare a report at the earliest. I think we should wait for it.

Q: Unrest in Kashmir is growing. Does the government have a plan to deal with it?

A: All I can say is that we are working very hard to ease the situation there. It might take some time, but Kashmir will be brought back on track. I can say, in two or three years from now, you will see a major change in Kashmir.