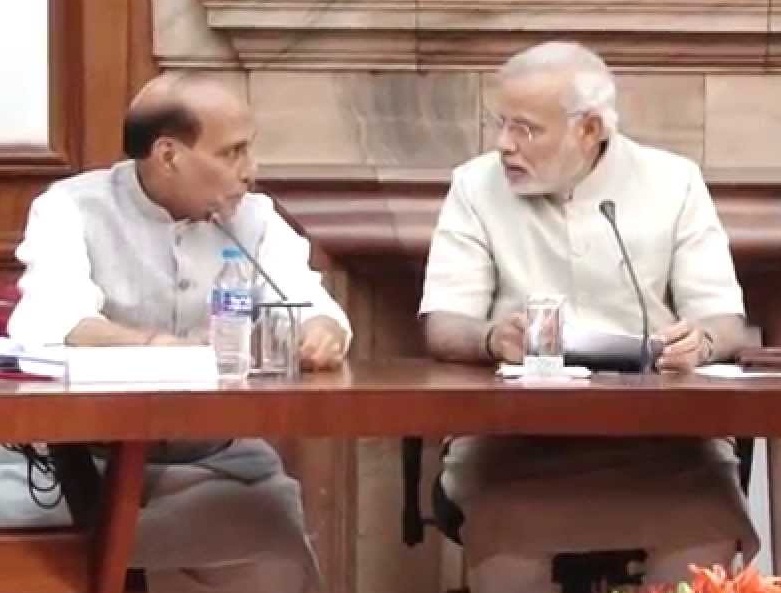 The Prime Minister Shri Narendra Modi will chair the eleventh meeting of the Inter-State Council in New Delhi on 16th July 2016. The Union Ministers and Chief Ministers of all states are expected to attend the meeting.

i). Consideration of the recommendations of the Punchhi Commission on Centre-State relations,

ii). Use of Aadhaar as an identifier and use of Direct Benefit Transfer (DBT) for providing subsidies, benefits and Public services,

The Inter-State Council Secretariat, under the Ministry of Home Affairs (MHA), Government of India, also organises the Zonal Council meetings under the chairmanship of Union Home Minister. During the year 2015, all the five Zonal Council meetings namely East, Central, North, West and South have been held in that order. Apart from this, the meeting of North Eastern Council (NEC) with all the Chief Ministers of the North Eastern States was held under the Chairmanship of Union Home Minister Shri Rajnath Singh. During the current year, the Eastern Zonal Council meeting was chaired by Home Minister Shri Rajnath Singh in Ranchi, Jharkhand on June 27, 2016. During these meetings, the subjects such as economic and social sectors, infrastructure, health, security related matters and various other developmental schemes were discussed by Shri Rajnath Singh with the concerned Chief Ministers and other participants.

The tenth meeting of the Inter State Council was held on December 9, 2006 in New Delhi.