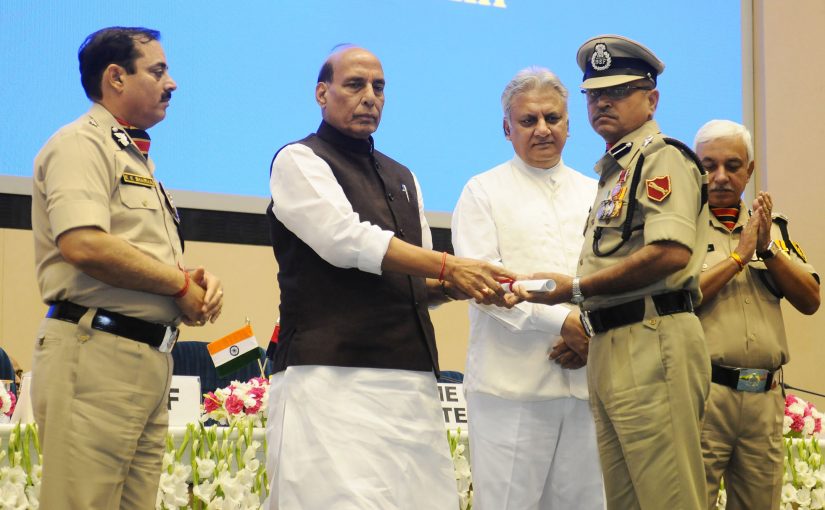 BSF is the first wall of Defence: Shri Rajnath Singh 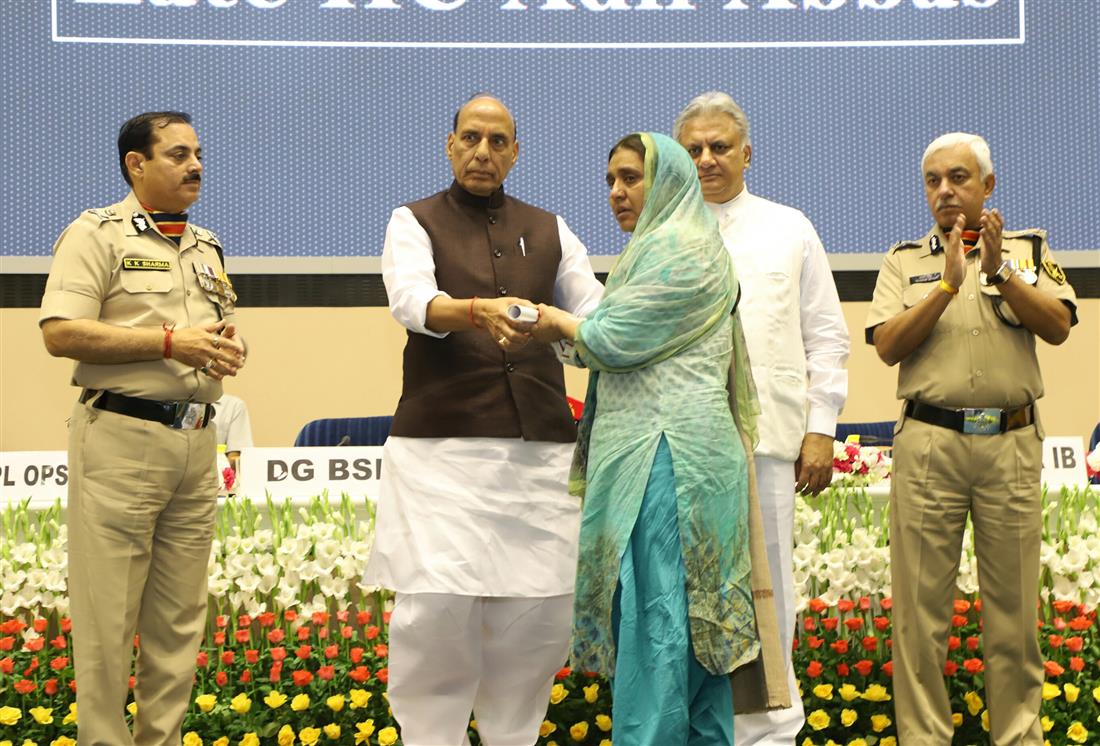 Speaking on the occasion, Shri Rajnath Singh said that the country is proud of the sacrifices made by the Security Forces while defending the country. Appreciating the supreme sacrifice made by the BSF jawans in the line of duty, he said there is no sacrifice bigger than laying down one’s life for the nation. He said that unity, sovereignty and integrity of the nation is most important for us and there would be no compromise on it.

Shri Rajnath Singh said that national self-esteem is very important for anybody along with personal self-esteem. The national self-esteem cannot be compromised when any foreign power tries to disturb peace at our borders. He said that it is India which gave the message of peace to the world and we always aspire to maintain peace with our neighbouring countries but one of our neighbours does everything to disturb peace. He said that our forces have been restrained not to fire first but in case of any assault they know how to retaliate.

Shri Rajnath Singh said that he would call the BSF not as the “First line of defence’ but as our “First wall of Defence”. Underling the role of BSF in defending our borders, he said that to defend our borders is our responsibility but responsibilities have no borders. He also lauded the BSF for its role in curbing smuggling and fake currency notes across the borders.

The Union Home Minister said the Government is considering giving ‘Operational Casualty Certificates’ to Paramilitary Forces on the lines of Battle Casualties in the Armed Forces which will entitle families of those CAPF jawans who die during border skirmishes or in action against militants or terrorists to several benefits. Shri Rajnath Singh appreciated the BSF for its Civic Action Programme. He also said that a web portal has been launched to redress the grievances of the CAPF personnel.

Speaking on the occasion, the DG, BSF, Shri K K Sharma said that the BSF jawans are making supreme sacrifices for security of the nation. He said that BSF is also fulfilling its social responsibilities. A documentary film titled “Beyond the Call of Duty” depicting the welfare work being done for the BSF jawans and their families was screened during the function. On the occasion, Union Home Minister Shri Rajnath Singh released four books and a postal stamp. Director, IB, Shri Rajiv Jain, former DGs and senior officers of BSF and Ministry of Home Affairs were also present on the occasion.