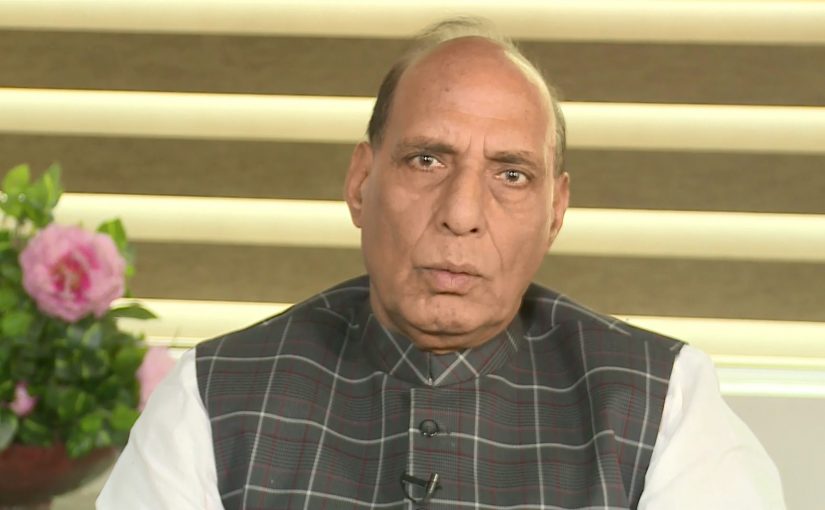 A modest amount of Rs eight crore has been contributed to a home ministry fund which helps families of paramilitary personnel who laid down their lives fighting extremists. The amount has been contributed by individual citizens and organisations at the app and the website ‘BharatKeVeer’, which was launched in April by home minister Rajnath Singh along with Bollywood actor Akshay Kumar who had mooted the idea.

General public can visit the portal and make a contribution to support families of the jawans who died in the line of duty. The monetary contributions made on the website go straight into the bank account of soldier’s family. The main objective of the portal (bharatkeveer.gov.in) is to enable the public to help the families of soldiers by donating money online directly to the individual braveheart’s account or to the corpus.