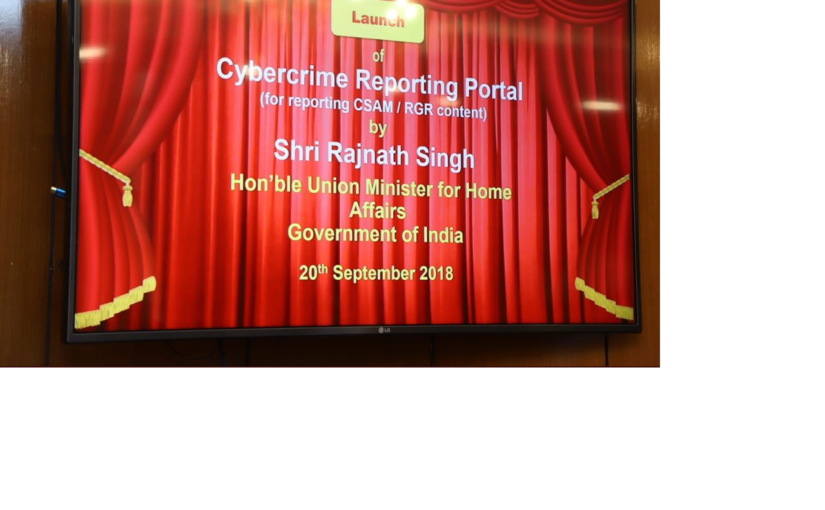 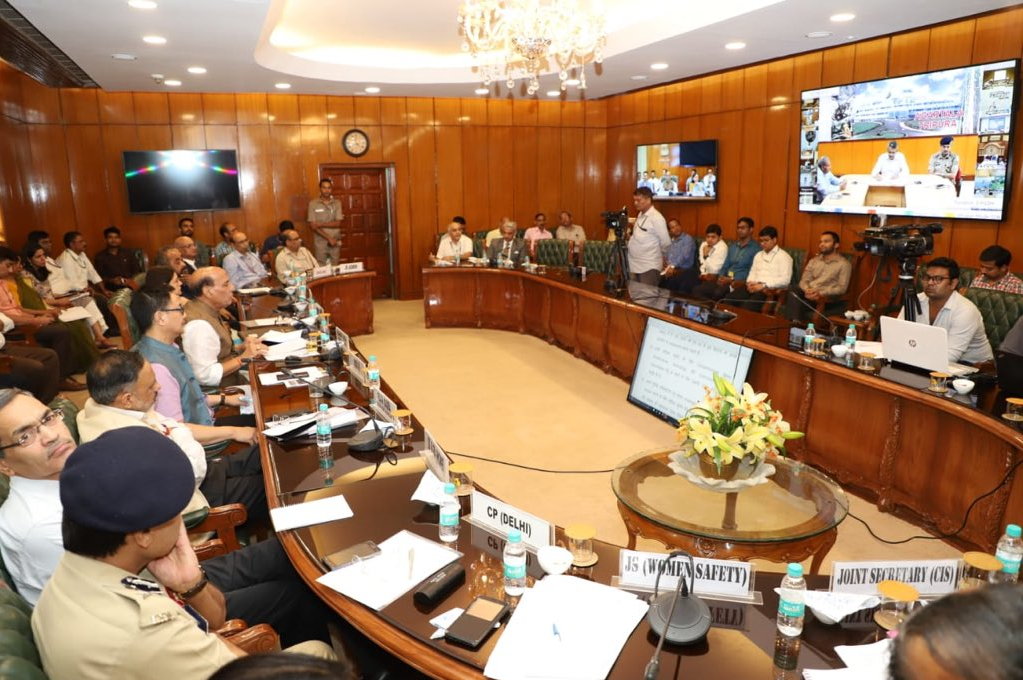 The National Database on Sexual Offenders (NDSO), which is accessible only to law enforcement agencies, will assist in effectively tracking and investigating cases of sexual offences.

Addressing the Officers from the States through a video conference, Union Home Minister Shri Rajnath Singh said that the Government has taken several measures to check crime against Women and Children, including provision of stringent punishment and creation of modern forensics facilities to improve investigation, creation of the Women’s Safety Division in the Ministry of Home Affairs and launching of Safe City projects for Women’s Safety. He added that the two portals launched today are part of efforts in the direction of strengthening the security of women and children. However, he said that the field level challenges have to be overcome by the Police at the ground level to ensure speedy justice to the victims. He urged them to fully utilize the potential of the two portals and update the database regularly for greater effectiveness. Shri Rajnath Singh appreciated measures introduced by some of the states to check crimes against women and children and urged them to share the best practices for adoption by others.

Speaking on the occasion, the Women & Child Development Minister Smt. Maneka Sanjay Gandhi urged the law enforcement agencies to pay special attention to the safety of children at shelter homes. She also underlined the need for provision of forensic kits at police stations for quick investigation of sexual crimes. She also asked the police to take prompt action in cases where a husband abandons wife shortly after marriage.

The Union Home Secretary Shri Rajiv Gauba highlighted the need for timebound completion of investigation in sexual crimes to instill deterrence among potential offenders. While appreciating the progress made by Madhya Pradesh and Uttar Pradesh Police, he said MHA will monitor progress in all the States. He added that the two portals will be extremely helpful to the law enforcement agencies especially in investigation where offenders migrate to other states after committing the crime.

The Cyber Crime Prevention Against Women and Children (CCPWC) portal is convenient and user friendly that will enable complainants in reporting cases without disclosing their identity. This will not only aid the  victims/complainants but also help the civil society organizations  and  responsible citizens  to anonymously  report complaints pertaining to child pornography, child sexual abuse material or sexually explicit material such as rape and gang rape. Complainants can also upload the objectionable content and URL to assist in the investigation by the State Police. The complaints registered through this portal will be handled by police authorities of respective State/UTs. There are other features such as a victim or complainant can track his/her report by opting for “ report and track” option using his/her mobile number.

The National Crime Records Bureau (NCRB) will proactively identify such objectionable content and take up with intermediaries for its removal. For this NCRB  has already been notified  as the Government of India agency  to issue notices under Section 79(3)b of IT Act.

The second portal unveiled by the Union Home Minister today relates to the National Database on Sexual Offenders (NDSO). It is a central database of “sexual offenders” in the country which will be maintained by the NCRB for regular monitoring and tracking by the State Police. The database is accessible only to the law enforcement agencies for investigation and monitoring purpose. The database will include offenders convicted under charges of rape, gang rape, POCSO and eve teasing. At present the database contains 4.4 lakh entries. The State Police have been requested to regularly update the database from 2005 onwards. The database includes name, address, photograph and fingerprint details for each entry. However, the database will not compromise any individual’s privacy.

Senior Officers from MHA, Ministry of Women & Child Development and senior police officials from States and UTs through video conference attended the meeting.

MHA has launched Cybercrime Reporting Portal to encourage and facilitate reporting of cybercrime and establish a nationwide platform for reporting cases child pornography and other complaints. People can also report their complaints anonymously. @cyberdost pic.twitter.com/uiJCYBCvth

Launched a National Database on Sexual Offenders for use by Law Enforcement agencies and Cybercrime Reporting Portal https://t.co/z5UMRHqPf3 to facilitate online and anonymous reporting of Child Pornography and cases related to women safety. #womensafetyMHApriority pic.twitter.com/r9AXwUP9Zo