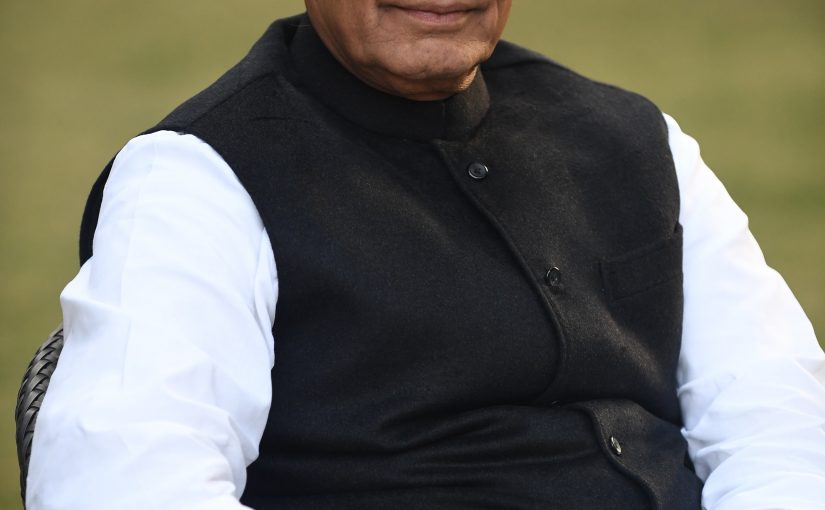 The Union Home Minister Shri Rajnath Singh will chair the 11th Standing Committee meeting of the Inter-State Council on April 9, 2017. The meeting will discus the recommendations of the Punchhi Commission on Centre-State Relations.

The Punchhi Commission notified in 2005 submitted its report in 2010. The recommendations of the Punchhi Commission, which are contained in seven Volumes pertain to History of Centre-State Relations in India, Constitutional Governance and Management of Centre-State Relations, Centre-State Financial Relations and Planning, Local Self-Governments and Decentralized Governance, Internal Security, Criminal Justice and Centre State Co-operation, Environment, Natural Resources & Infrastructure and Socio-Economic Development, Public Policy and Good Governance.

The concerned Union Ministries and all the State Governments responded to the recommendations made in the report by providing detailed comments. The comments have been analysed and will be discussed at this high level forum.

The forthcoming meeting of the Standing Committee of Inter State Council will be examining the first three volumes of the Punchhi Commission’s report. The subjects expected to be discussed at the meeting include significant issues concerning Centre-State relations, such as:

a) Role of Governors
b) Centrally sponsored schemes and financial transfers from the Centre to the States
c) Creation of a unified agricultural market for the nation
d) Measures to involve the States more closely in planning and delivery of services
e) Steps to be adopted to make Inter State Council more vibrant and
f) Measures directed towards better fiscal management by the Centre and the States.