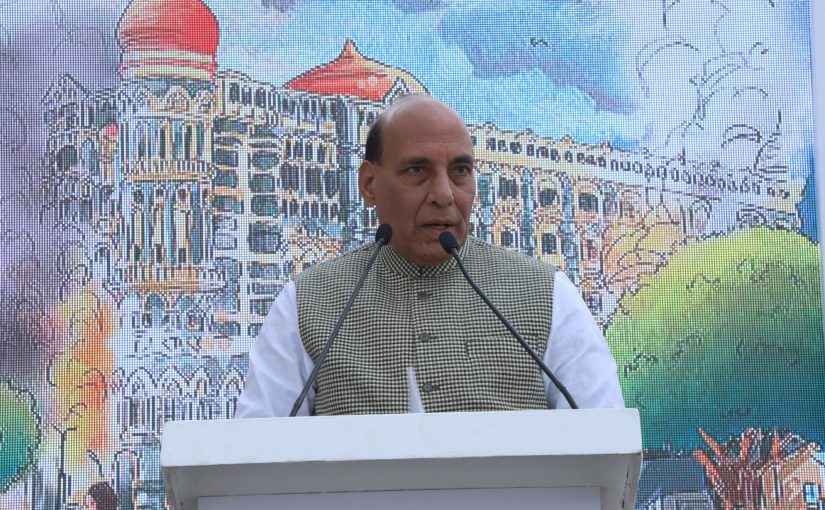 Speaking on the occasion Shri Rajnath Singh lauded the contributions being made by CAPFs in safeguarding the national security on various fronts. He said how much more one may say in praise of the martyrs is not enough to fully recognize their sacrifices and appealed for monetary contributions from corporates and the general public to support families of the martyrs.

On the appeal of the Union Home Minister donations worth nearly Rs 13 crores were received on a single day for the Bharat ke Veer fund.

On the occasion, a graphic novel series on the martyrs’ sacrifices, produced by Amar Chitra Katha Publications, was released by Shri Rajnath Singh and other dignitaries. Some families of martyrs were felicitated and a short film made in their tribute was also released. The theme video song made and sung by well known Bollywood singer Shri Kailash Kher was also released on the occasion.