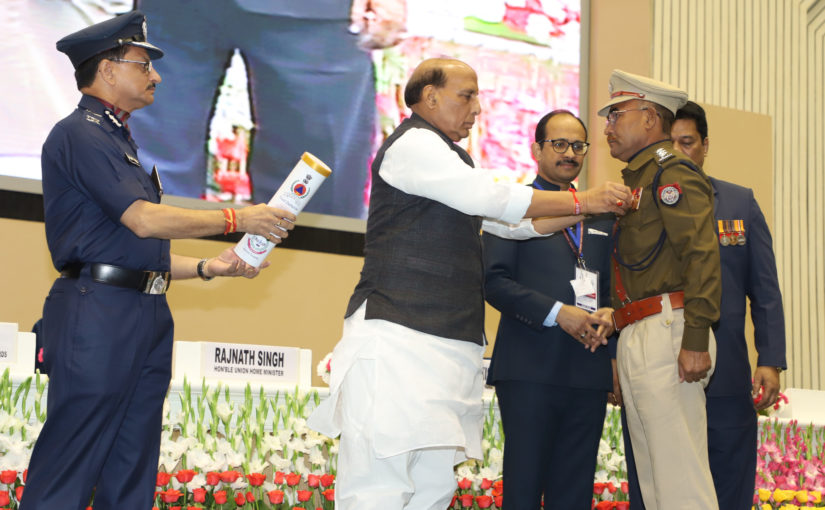 “You were at the forefront in providing assistance to people during disasters”, said Shri Rajnath Singh. “But with changing times, there is a need to provide leadership role at Warden Level by giving opportunities to young blood in the organisation,” he added.

The Union Home Minister said the Civil Defence Organisation should also perform proactive role in addition to the reactive role. “The recommendations made by the Group of Ministers after the Kargil War and other Committees could be looked into for the proposed revamping to improve the Civil Defence organisation. How to make optimum use of Civil Defence should be examined”, he said. In this direction, he said measures like appointment of committed wardens, establishment of dedicated training institutions and making them financially sound can be examined.