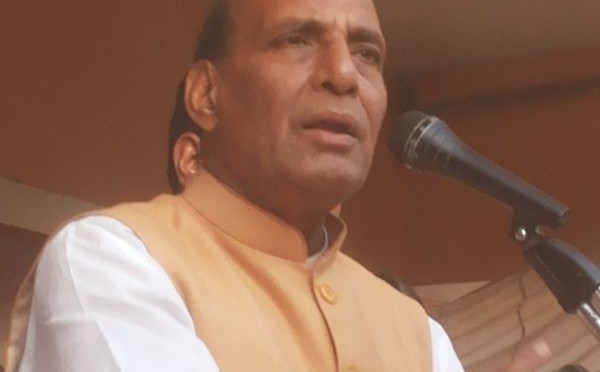 SP, BSP, Cong are all one: Rajnath Singh

BJP President Rajnath Singh today attacked SP and BSP saying that they are also responsible for inflation and corruption during UPA regime as their leaders have supported the central government.He accused the Congress of setting new records of corruption, inflation and misrule during its 55-year of government post-Independence.Singh, while campaigning for Kalraj Mishra who is contesting from Deoria, said, “Although SP, BSP and Congress appear to be different party, […]