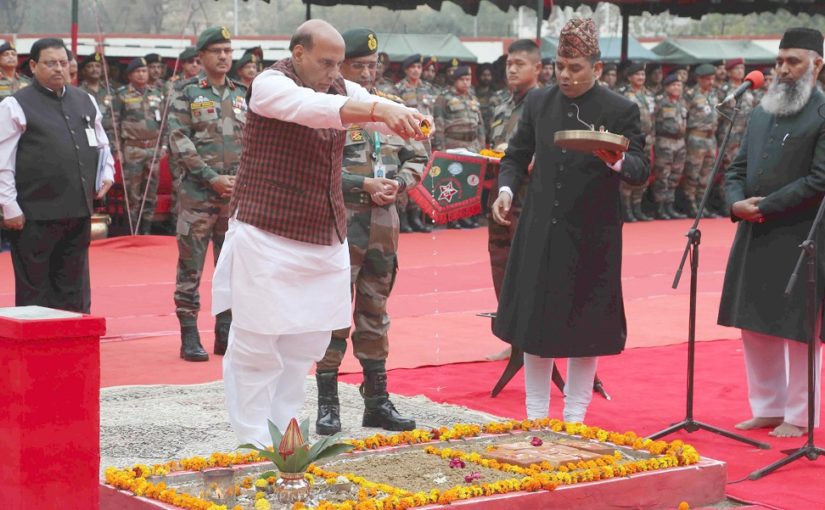 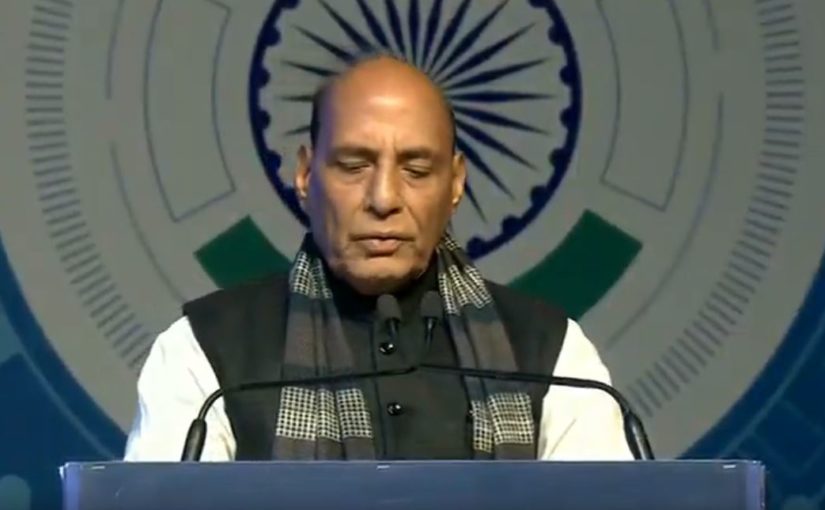 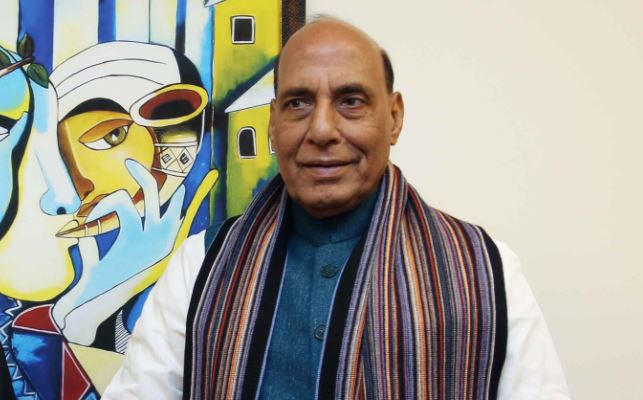 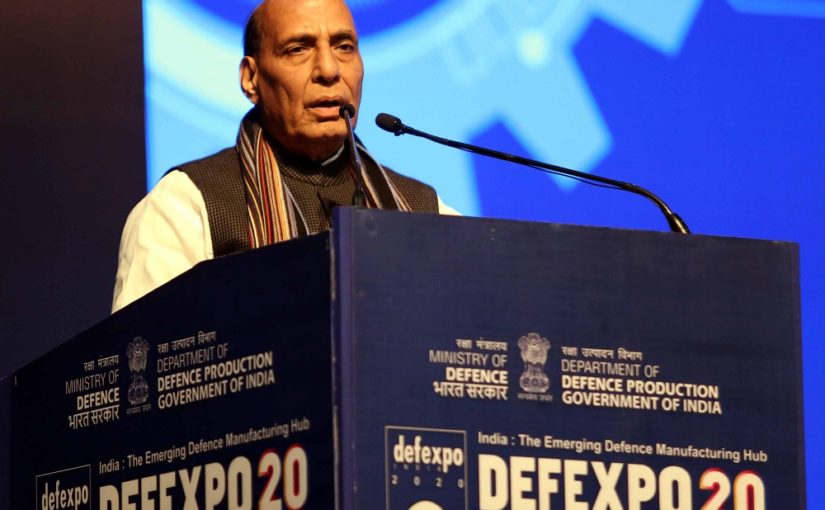 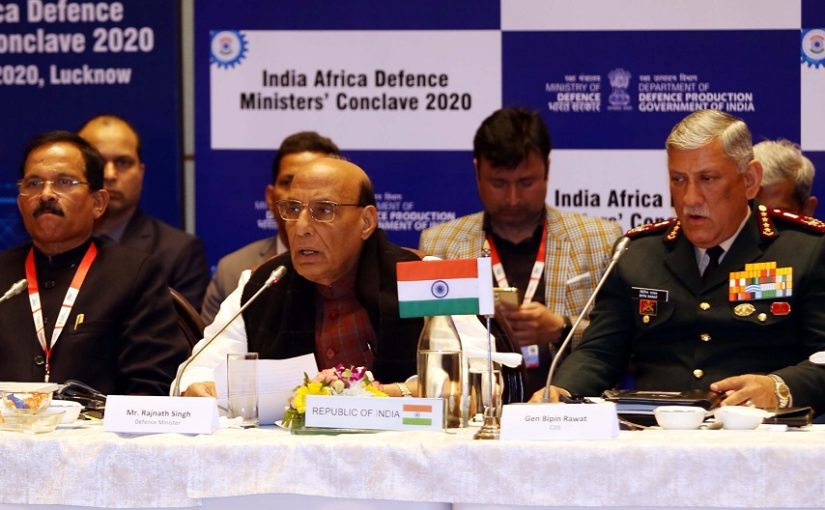 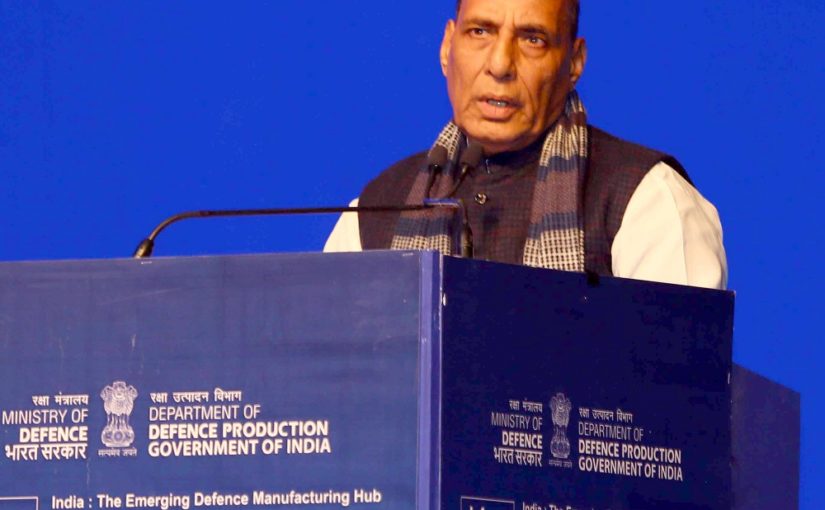 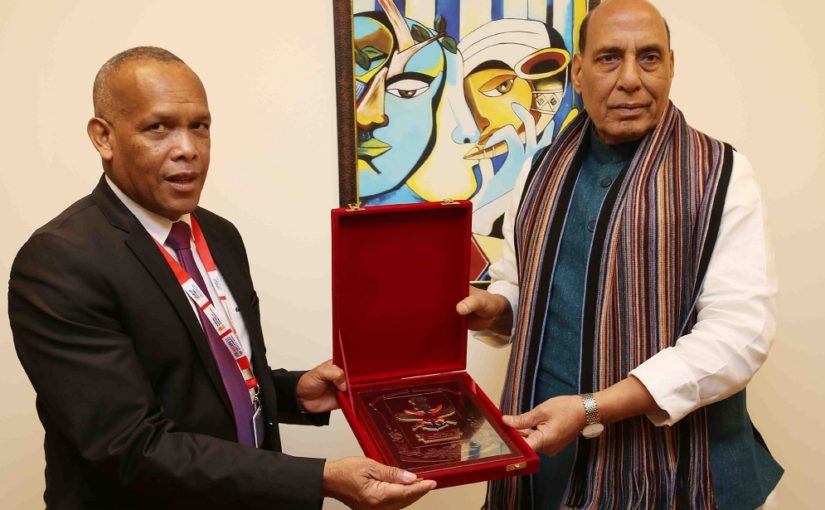 DefExpo would promote Make in India and help in establishing India as a Defence Manufacturing hub: Raksha Mantri Shri Rajnath Singh at the inaugural of DefExpo 2020 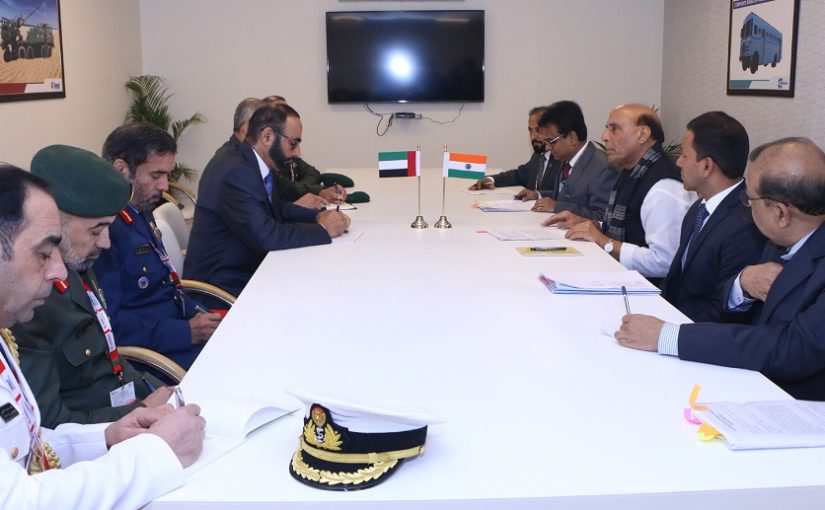